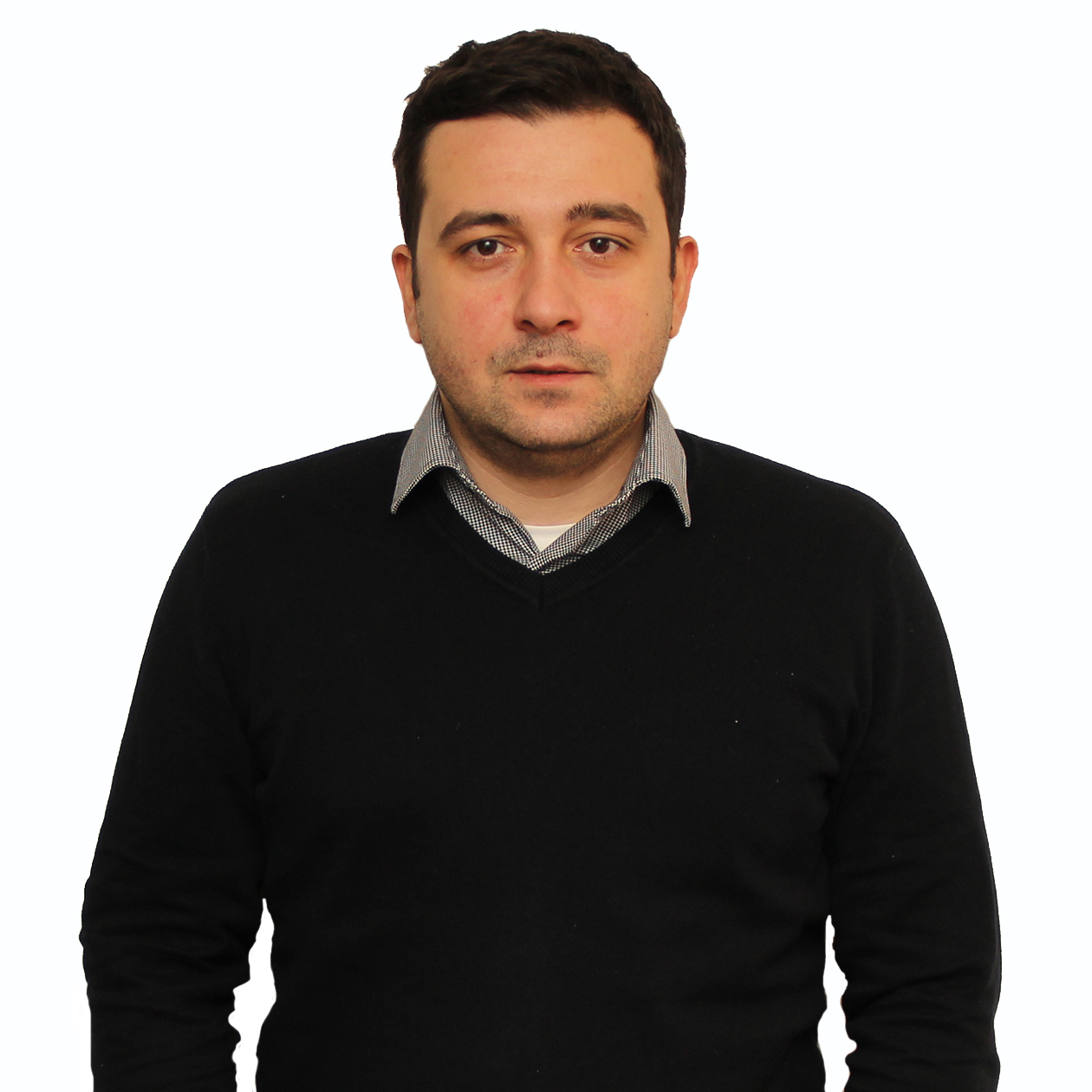 Gia joined Transparency International Georgia as a senior lawyer in 2011. He was the head of the organization's Advocacy and Legal Advice Center from February 15, 2011, and from July 23, 2012 Gia Gvilava became a Project Manager. Currently he manages TI Georgia’s “Judicial Independence and Legal Advice”, “Property Rights” and “Strengthening Local Governance” Programs.

Prior to joining TI Georgia, from 2006, Gia worked for three years as a deputy director at the Business Consulting Company, where he headed the company's legal department. In 2009 he enrolled to the Law Faulty at the Leiden University and after returning to Georgia he became an employee of the Transparency International Georgia.

Gia Gvilava received his Masters of Law from Tbilisi State University and a Masters of International and European Business Law from the Leiden University.