In 2015, the Kutaisi City Hall established Parkingservice Ltd, which fails not only to resolve the problems of parking in the city but also to pay the lease payment determined by its founder – the City Hall. The company is in its third year of operation, and at this point, its arrears in lease payment have reached GEL 1,240,246, while the Kutaisi City Hall refrains from applying sanctions provided for by the contract.

TI Georgia conducted the first study on this issue in 2017 and gave recommendations to the City Hall, although the situation still remains unchanged. Our findings demonstrate both ineffective management of the company and ineffective supervision on the part of the City Hall, which might also contain signs of a crime. We believe that it’s necessary to once again analyze the adequacy of the decision by which the City Hall created a state-owned company for regulating parking in Kutaisi, instead of selecting a private company.

The Kutaisi Municipality established Parkingservice Ltd in 2015. Based on the lease contract, the municipality transferred property under its ownership for the company’s use, and the annual lease payment was set at GEL 463 415. According to information provided by the Kutaisi City Hall, in 2014-2015, before the creation of Parkingservice Ltd , four electronic auctions were announced to transfer the right to organize parking spaces for vehicles in common and special places in the territory of the City of Kutaisi in return for a payment – in particular, the auctions were held on November 7, 2014; April 1, 2015; April 21, 2015; and May 5, 2015.

In all the four cases, the terms determined by the City Hall were identical, and the starting annual charge for transferring the said right through an auction amounted to GEL 660,000. According to the City Hall, the said auctions were not held because not a single company had expressed a desire to take part in them. It should be noted that the City Hall made no essential changes to the announcements of the auctions, and the auctions were renewed without analyzing and eliminating the causes of their failure within short intervals of time.

Later, the Kutaisi City Hall decided to create Parkingservice Ltd; accordingly, the City Hall tasked a company specially established by the municipality, rather than a private company (which is the best international practice), with organizing parking in Kutaisi.

Parkingservice Ltd started to operate from January 25, 2016, and, as of October 2018, it employs 41 people. Despite the fact that the company has started bringing the infrastructure in order, parking still remains problematic in the central streets of Kutaisi (photo).

Parkingservice was supposed to pay a total lease payment of GEL 1,390,245 to the budget from January 2016, although it has only paid GEL 149,999 as of October 1, 2018. In spite of this, the City Hall fails to respond to the non-payment of the lease payment – it neither uses the mechanism of sanctioning nor plans to change the conditions of the company’s management or terms of the contract.[1] The official letter of the City Hall says that Parkingservice Ltd is an enterprise established by and with a 100% stake of the Municipality of the City of Kutaisi, and applying the measures provided for by Article 2.7 of the said contract against it would make the company unprofitable, which may hinder the implementation of the activities of Parkingservice Ltd.’

As for the operating expenses of Parkingservice, they are quite large and range between GEL 330,000 and GEL 420,000 per year.

If we summarize all this, we get a deplorable picture: Parkingservice is failing to resolve the problem, though drivers in Kutaisi have to pay an average of GEL 200,000 annually in fines, while about GEL 370,000 is spent annually on the administration of the process. It follows that it costs the company an average of GEL 1.7 to mobilize GEL 1 in fines. If we add to this that the City Hall refrains from applying sanctions provided for by the contract and even subsidized the company in 2015, it follows that there is a serious problem with management, as a result of which the budget has failed to receive GEL 1,240,246 during the past three years and even incurred additional expenses. All this might contain signs of not only neglect of official duty but also a more serious crime.

We can conclude that the only reason for the existence of Parkingservice Ltd is to employ 41 employees, which has cost the taxpayers of Kutaisi more than GEL 2 million in direct expenses during the past three years.

Consequently, it is unclear why Parkingservice Ltd exists under such conditions and why the City Hall fails to respond to the problems related to the company. 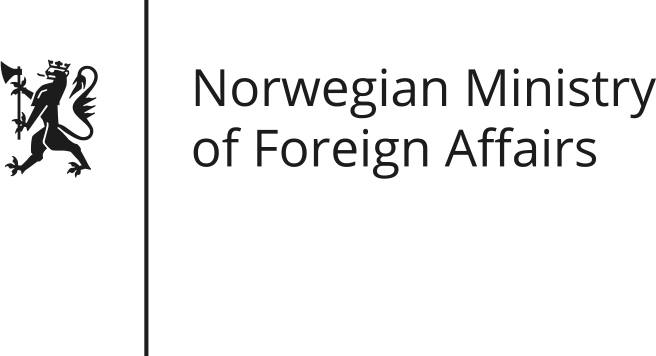 [1] According to Subparagraph A of Paragraph 2.2 of Article 6 of the Lease Contract concluded between the parties, the Lessor has the right to demand termination of the Contract if the Lessee violates the terms of the Contract, and according to Article 7, the City Hall is entitled to impose a penalty on the Lessee in the event of non-payment of the lease payment – 0.1% of the outstanding lease payment for each overdue day. In accordance with Paragraph 2 of Article 7, in the event of non-fulfillment of the obligations taken by the Contract, the Lessee is to be given a written warning which indicates the time frame for redressing the violation and the amount of the penalty.