Tbilisi, December 10, 2012 – In its new report released today Transparency International Georgia (TI Georgia) has documented Georgia’s largest construction scandal involving former senior public officials and their company Center Point Group who mishandled USD 310 million paid by nearly 6,200 customers for the construction of their houses. The status and connections in the former government of the United National Movement (UNM) raise concerns that these UNM connections helped the founders of Center Point Group avoid personal liability for the damages inflicted on their customers.

TI Georgia finds it important that the new government takes interest in the Center Point Group case and launches an in-depth investigation into the details. It is a key to ensure that the claims of all affected customers are investigated fully, objectively, and in a reasonable time so that they are able to register ownership over their houses and receive adequate compensation for all losses suffered.

This report is made possible by the generous support of the American people through the United States Agency for International Development (USAID).The contents are the responsibility of Transparency International Georgia and do not necessarily reflect the views of USAID, the United States Government, or East West Management Institute. 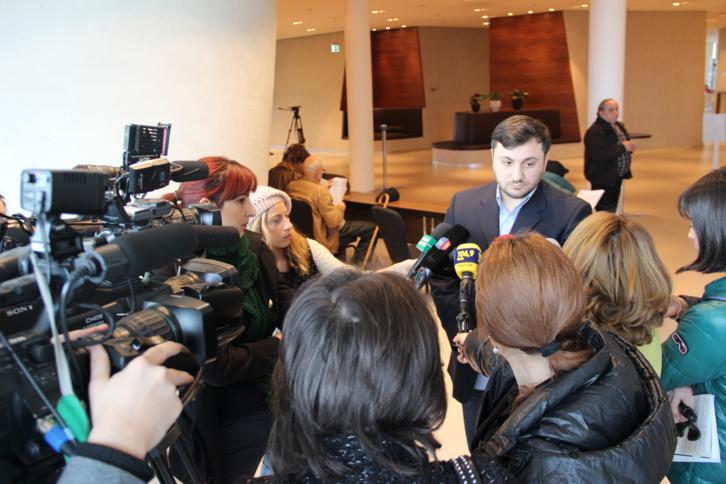 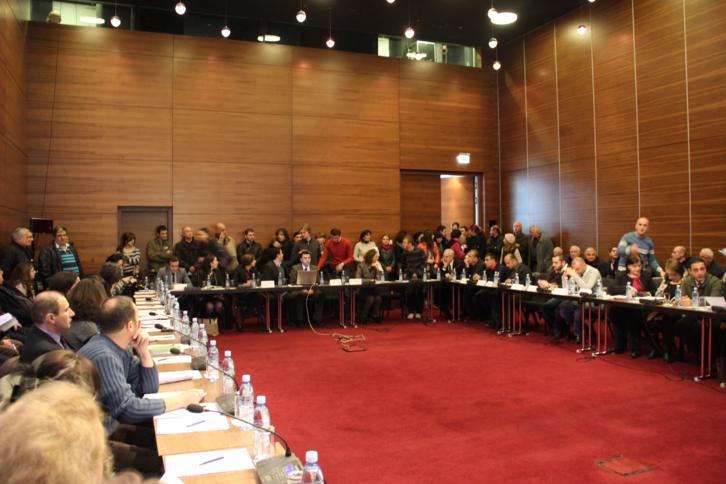 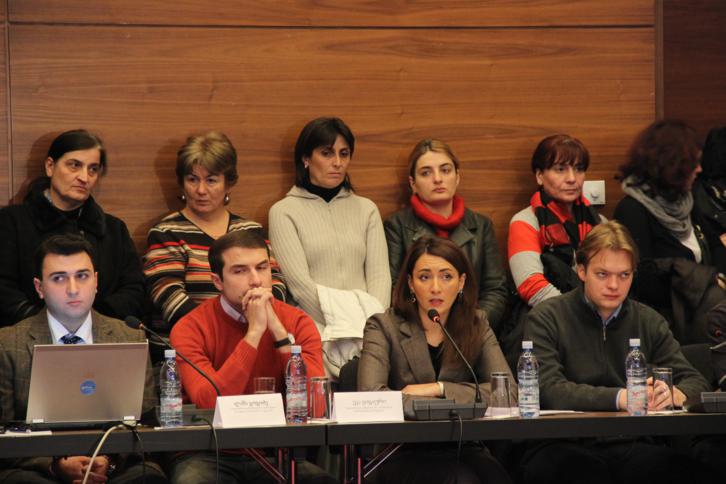 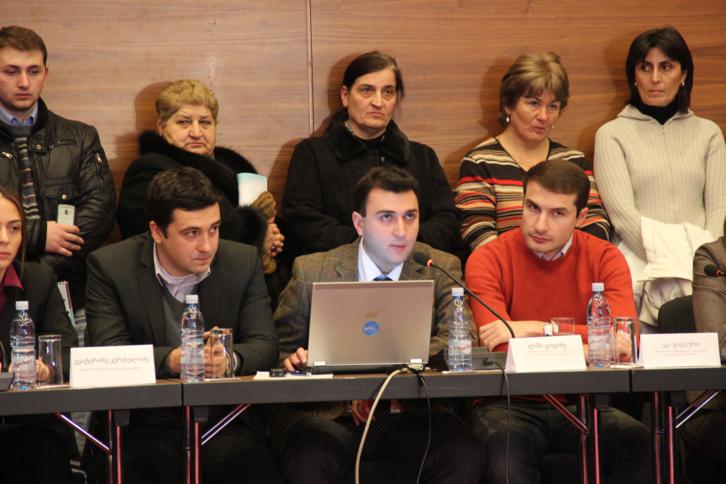 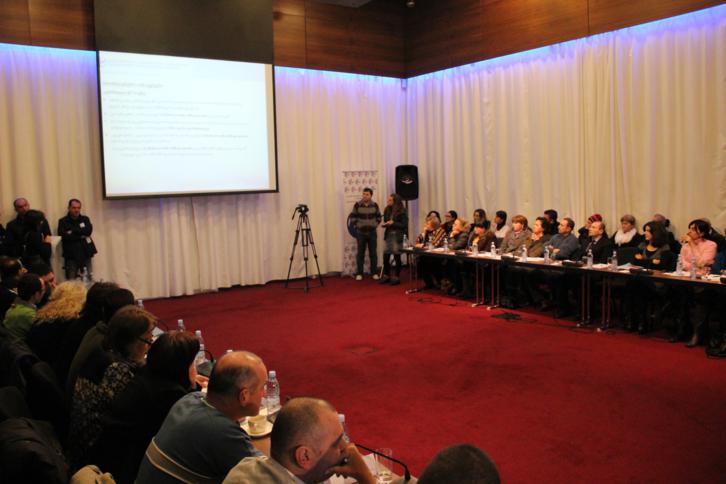 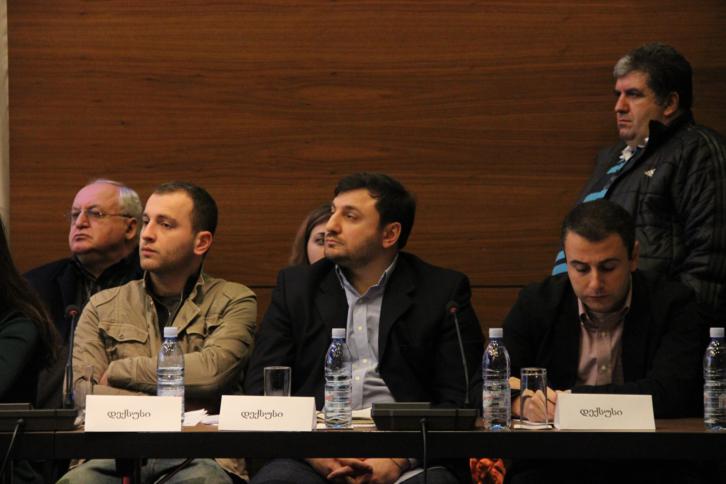 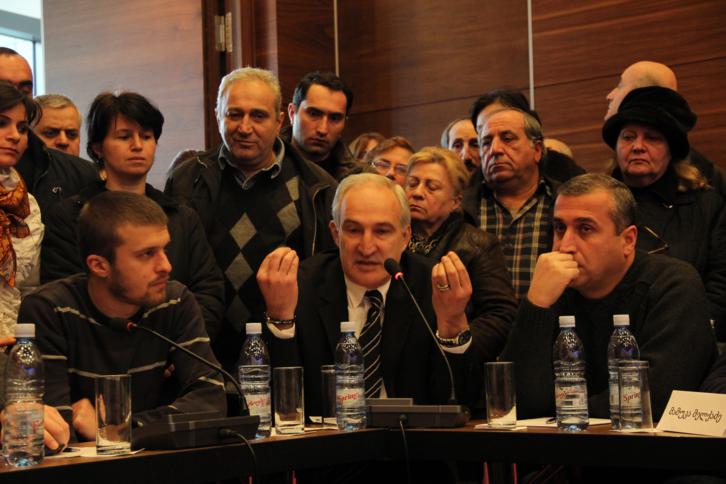 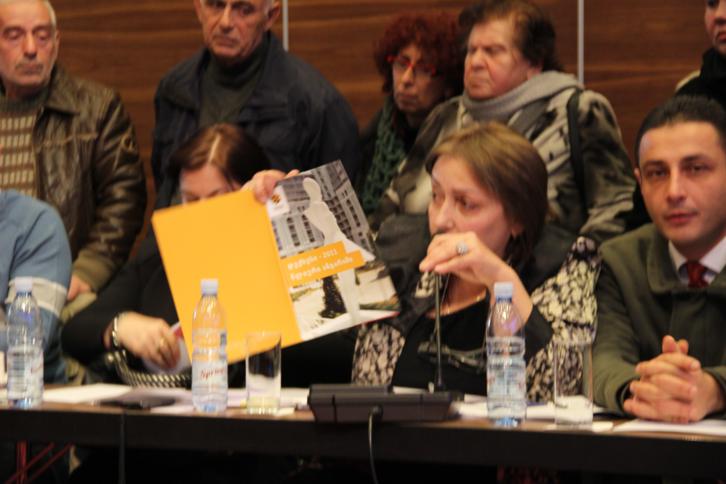 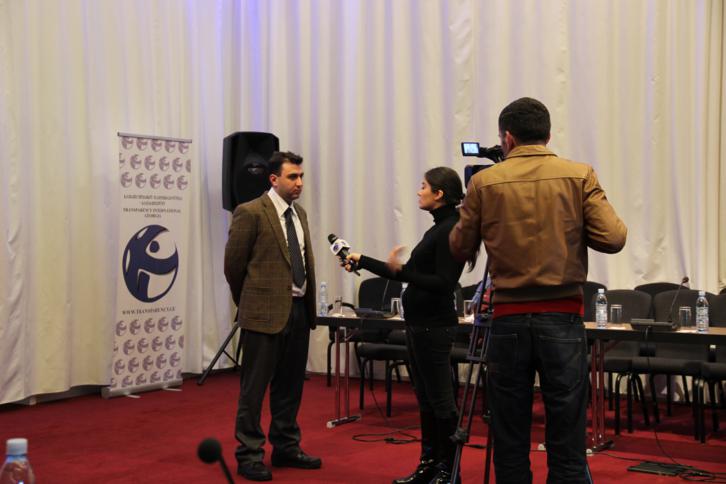