Problems related to the Protection of Property Rights - The case of Mestia, July 2011 - საერთაშორისო გამჭვირვალობა - საქართველო

Problems related to the Protection of Property Rights - The case of Mestia, July 2011

On July 12, 2011 four local non-governmental organizations "Green Alternative", Georgian Young Lawyers' Association, Transparency International Georgia and Regional Media Association of Georgia presented the report "Problems related to the Property Rights Protection – The case of Mestia". The second stage of the study highlighting cases of Svaneti and providing legal assessment and analysis of the ties with ongoing processes in the country. As of today, obtaining and protecting the ownership rights to real property in Mestia is a considerable challenge. Registration of land in ownership is hindered, mainly by artii cial barriers set up by state agencies for protracting the registration process. The Commission for Recognition of Right to Ownership, which is authorized to register ownership to land plots, is non-functional owing to strict legislation requirements. Land plots in possession of the local population are being massively dissected and decimated due to various construction works. Citizens are deprived of the possibility to register - based on lawful possession - ownership rights to land plots their families have possessed for centuries and which they have documents required under law for registration purposes. Land plots have in fact never been legally registered in the high mountainous regions of Georgia, such as Svaneti. For centuries,For centuries, local populations possessed and disposed of by inheritance land plots as distributed based on the agreement of ancestors. Current legislation does not provide citizens living in such places with the possibility to register titles to traditionally owned land plots. A list of mandatory documents to be submitted for the land registration purposes is in fact absent in mountainous regions, as a respective data base had never existed there. 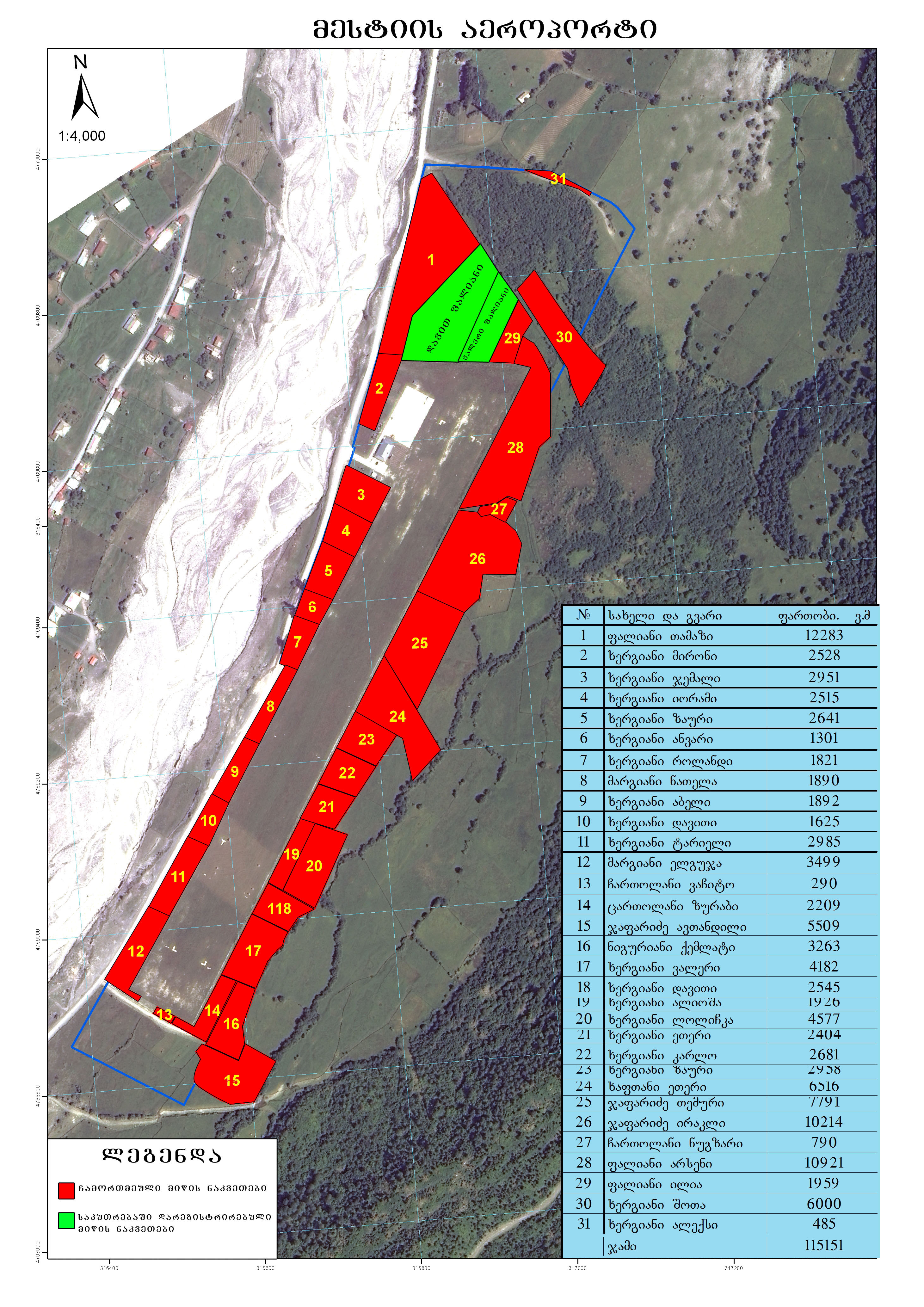