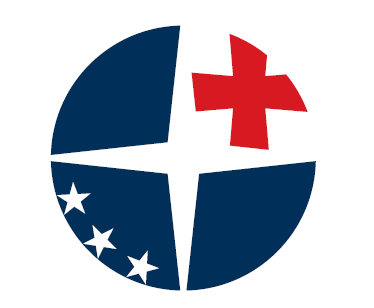 The Coalition for Euro-Atlantic Georgia would like to comment on the events that have been unfolding in the judicial system of late. The actions of the High Council of Justice, its recent decisions, including those on the distribution of judges and appointment of court chairpersons, unequivocally indicate that the High Council of Justice is not acting in the best interests of the public and is not trying to essentially change and improve the judicial system.

The public can clearly see that the processes unfolding within the judicial system are not transparent and the High Council of Justice is making its decisions, including those on the appointment and promotion of judges, in all likelihood based on informal agreements. The fact that the High Council of Justice, without any substantiation, keeps within the judicial system the most infamous and problematic judges once again points at the flawed nature of the system, the lack of political will and a complete indifference to public opinion. It is clear that one concrete group of judges is becoming increasingly powerful and dominates the system, which establishes levers for controlling the court based on the principle of cronyism and creates significant risks in the judicial system with regard to corrupt deals. It appears that the aforementioned group of judges is enjoying the ruling party's support. This is confirmed by the legislation tailored to fit this concrete group of judges, strengthening its influence within the system further. The Coalition believes that, in this situation, public trust in the judicial authority decreases even more.

In the situation that has taken shape, greater attention still needs to be paid to the selection of non-judge and judge members of the High Council of Justice which is scheduled to begin in the nearest future. In the event that the High Council of Justice is staffed based crony agreements and on the process that is not transparent, it will pose a great danger to the future of the judicial system reform and to the increase in the degree of independence of the courts.

On Georgia's path of Euro-Atlantic aspirations, its international partners constantly emphasize the importance of improving the judicial system. The Coalition would like to stress that the existence of independent courts – the ones that are free from informal influences and where decisions are made as a result of transparent processes – is critically important for Georgia's democratic development and its Euro-Atlantic integration. The political authorities must assume the responsibility for the situation that has taken shape and take effective steps as quickly as possible in order to carry out a real reform.

The Coalition for Euro-Atlantic Georgia is a coalition comprising 23 organizations that aims to support Georgia's integration with Euro-Atlantic structures.