According to the National Integrity System (NIS) assessment which was published by Transparency International Georgia (and covers the period between 2015 and 2020), most of the country’s key institutions presently do not perform effectively their role in terms of facilitating democratic governance and preventing corruption.

Only  three of the 12 institutions assessed in the study have a high or relatively high final score: the Public Defender, the State Audit Office, and the Electoral Administration. 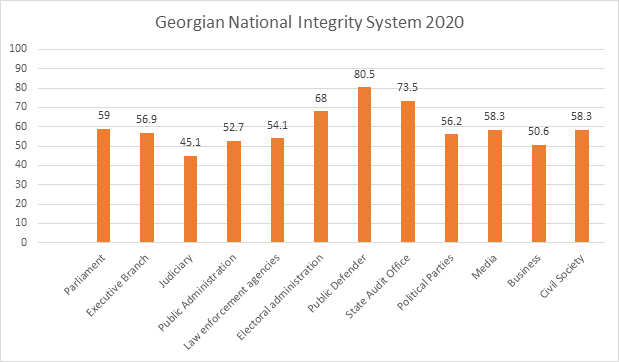 The NIS methodology involves assessment of the institutions according to a set of indicators, including independence, resources, transparency, accountability, integrity and their role in combating corruption. The legal framework of each institution’s operation and the same’s institution’s performance in practice are assessed separately in the study.

The significant problems identified in the report include:

Transparency International Georgia prepared the following recommendations based on the study’s results:

Complete findings and detailed recommendations on each institution can be found in the report. 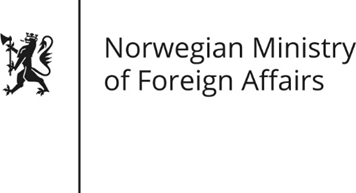