Journalists working with local media outlets have in a number of cases faced intimidation and been subject to harassment in recent months, finds a new report by Transparency International Georgia, entitled Georgia’s Regional Media – Local Watchdogs Under Pressure, released on June 11, 2012. In numerous other instances that were documented by TI Georgia, reporters were threatened or prevented from filming when reporting on politically sensitive issues. In Kutaisi and Tianeti, journalists say that they were beaten by government security and police.

“Law enforcement has launched investigations of these cases. However, we have found that these investigations rarely result in someone being held accountable for intimidating, threatening or harassing journalists. This creates an atmosphere of impunity, where attacks against the media go unpunished,” says Mathias Huter, Transparency International Georgia’s senior media analyst.

Journalists working with independent local media outlets are often struggling to get access to local officials and to information about developments in their communities. In several municipalities, recently introduced administrative procedures have created further obstacles to journalists seeking to access official information.

TI Georgia’s investigation revealed that the relationships between independent local media outlets and local governments are often tense and highly antagonistic. Media outlets in the regions have also underlined that they are not able to fully cover the visits of high-level officials in their communities and are not provided with the same access to information that national TV channels receive. Recently, the government has shown a willingness to improve local journalists access to official events in the regions and engaged in a dialogue with local media representatives on this issue.

In addition to the problems faced by local journalists, TI Georgia found cases where citizens had been intimidated after voicing opinions that were not favorable to the ruling United National Movement party to reporters. In one instance in Kakheti, individuals supposedly linked to the local government put pressure on citizens who had expressed support for opposition leader Bidzina Ivanishvili’s citizenship being restored. “These types of cases will make it even more difficult for local journalists to report on political issues in advance of the upcoming parliamentary elections,” Huter says.

Regional and local government bodies have earmarked a total of GEL 8.56 million for media activities and subsidies for 2012 – up from GEL 7.47 million in 2011. In several cases, TI Georgia found that public funds allocated to media outlets owned by or affiliated with local governments have already distorted competition among local newspapers and undermined the financial sustainability of independent publications. 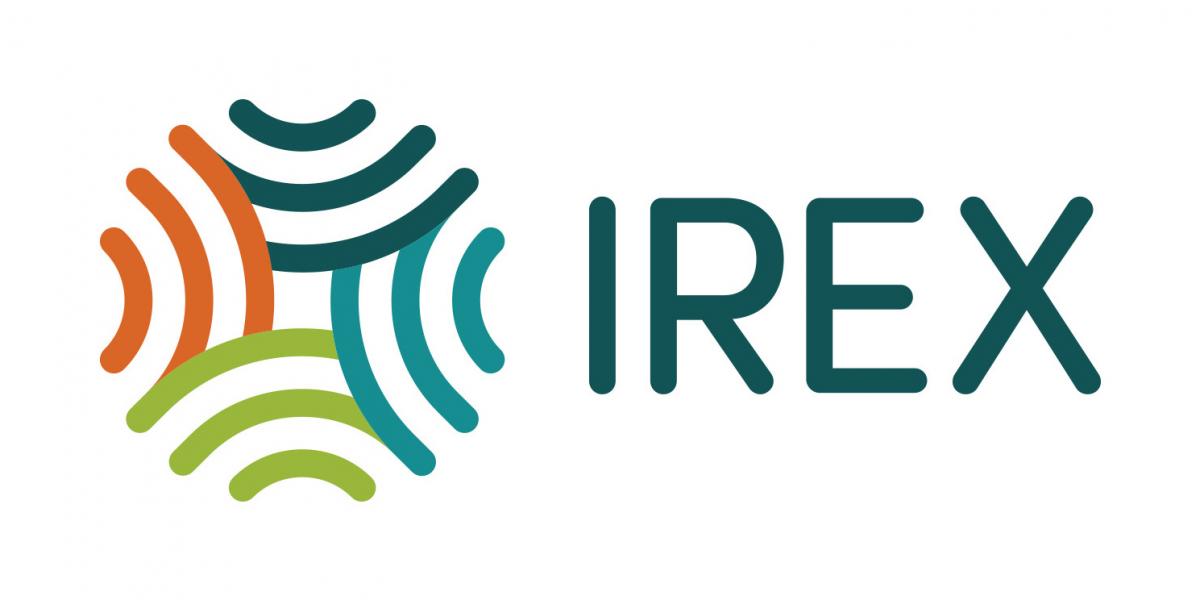