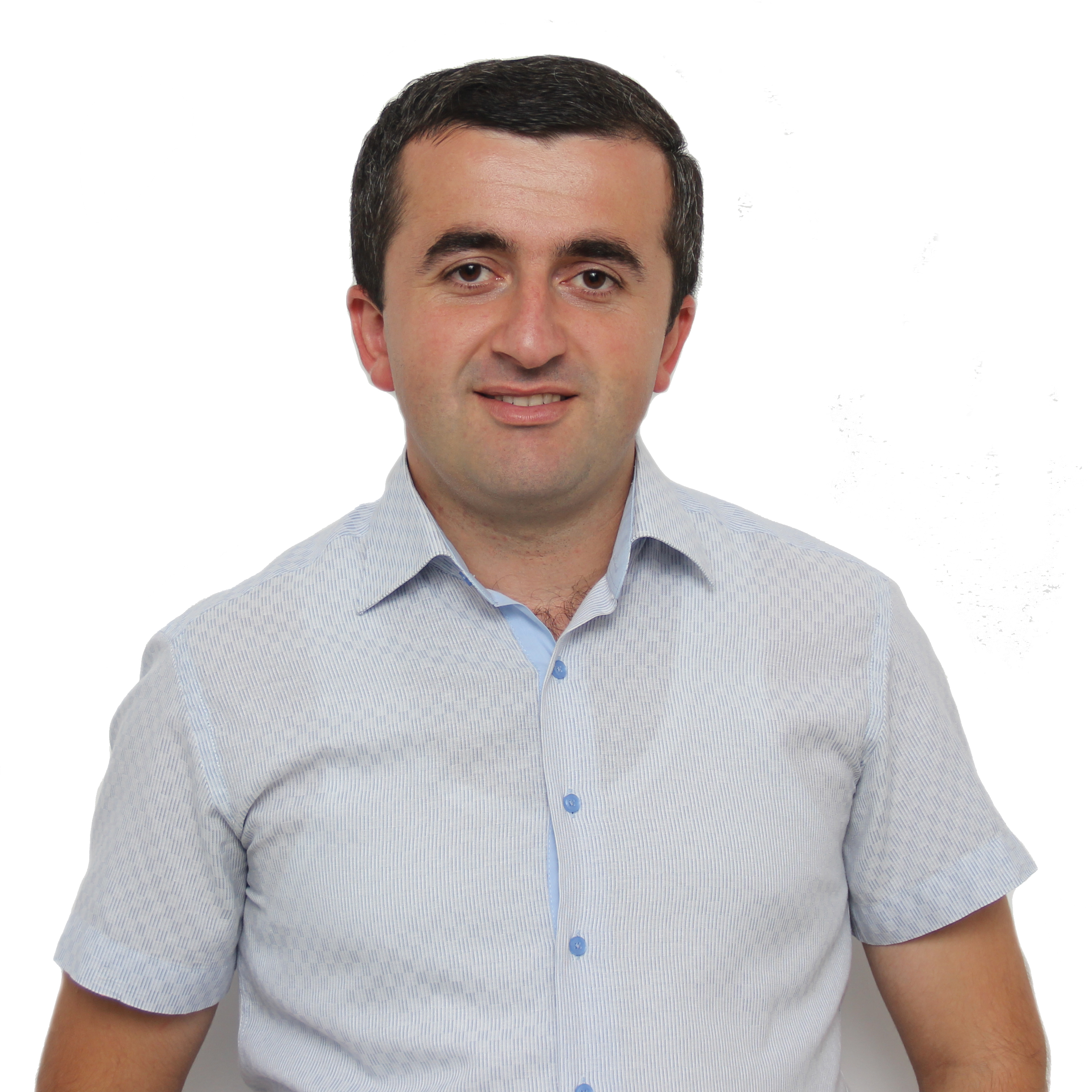 Archil has obtained the bachelor’s degree of the Zugdidi branch of Ivane Javakhishvili Tbilisi State University, Faculty of Humanities and the Master’s degree of Georgian Institute of Public Affairs (GIPA), School of Government. He has gained the scholarships of “Saarland University”, “Baden-Wurtemberg” and “The Fund of Heinrich Boyle”.

In 2010 Archil was employed in the International Czech Organization People in Need as a social worker. In 2011 he has become the chief specialist in the Social Service Agency and in 2012 he was employed in the Civil Registry of Senaki as the Head of Service.