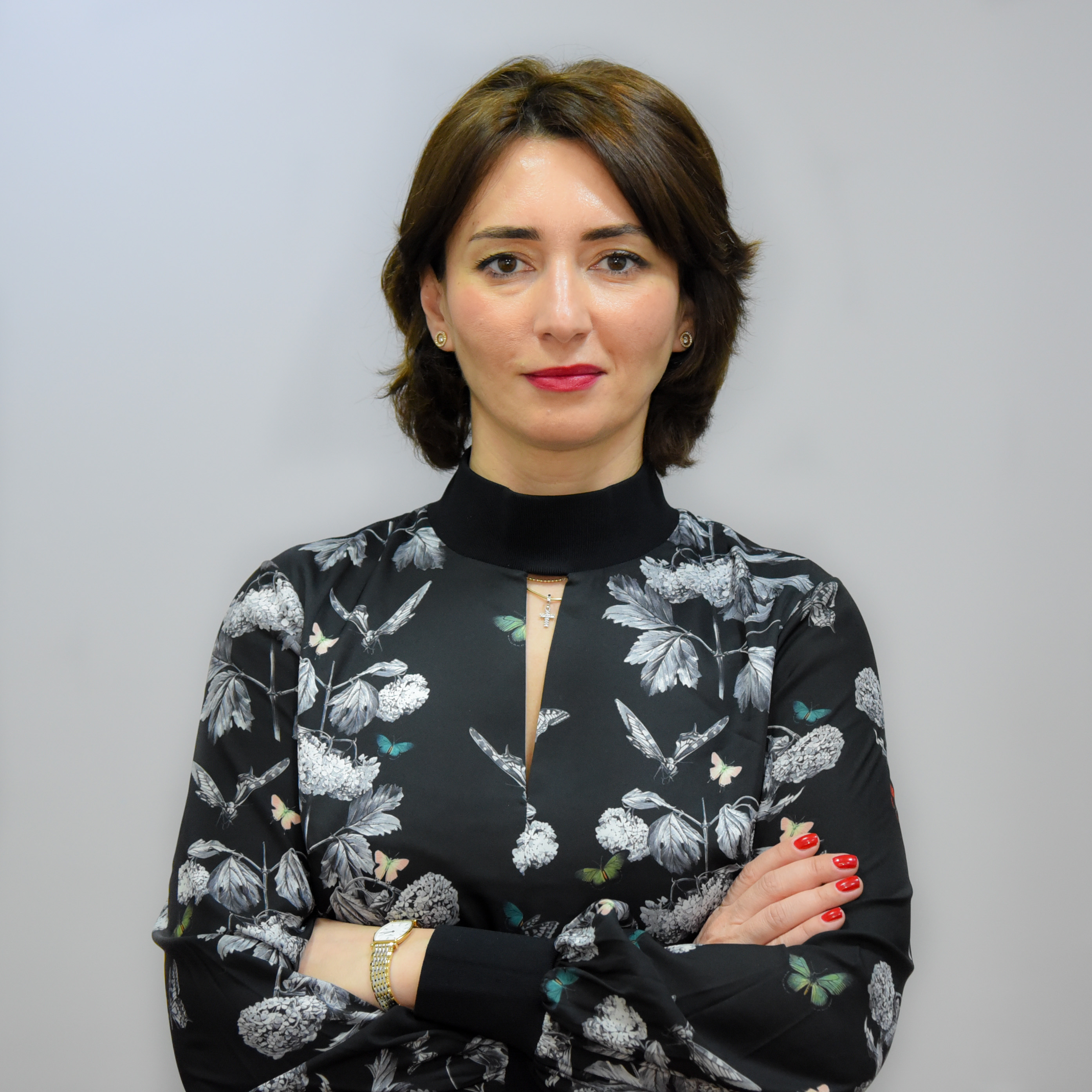 Eka Gigauri joined Transparency International Georgia in November 2010 as Executive Director of the organization. Under her leadership, TI Georgia’s staff has increased from 20 to 40, five regional offices have been established and numerous projects have been successfully implemented. In 2015, Eka Gigauri was named one of the best Directors in the TI Global Movement. In November 2019, Eka Gigauri was elected as a board member of Transparency International global movement. From November 2021 she will be joining the Board for a three-year term

Eka Gigauri is a specialist in International Relations, with a degree from Ivane Javakhishvili Tbilisi State University. Having obtained a Masters Degree in Business Administration at the Caucasus School of Business, Eka graduated from VU University Amsterdam with a LLM in International Law. Moreover, Eka completed the Senior Executive Programme at George C. Marshall European Center for Security Studies. In 2017, she became a Fellow of the Stanford University Democracy and Development Programme.

Eka has extensive experience in working in governmental, non-governmental and private sectors, mainly in the fields of foreign relations (including the Ministry of Foreign Affairs, the Ministry of Internal Affairs etc.) and marketing and communications consultancy (including Marriott International, Institute for Polling and Marketing etc.). Her most prominent roles include the Deputy Head of the Border Police of Georgia, where she was conducting and supervising successful anti-corruption reforms of the Border Police. Eka has extensive experience in supervising projects funded by USAID, SIDA, NED and other international donor organisations.